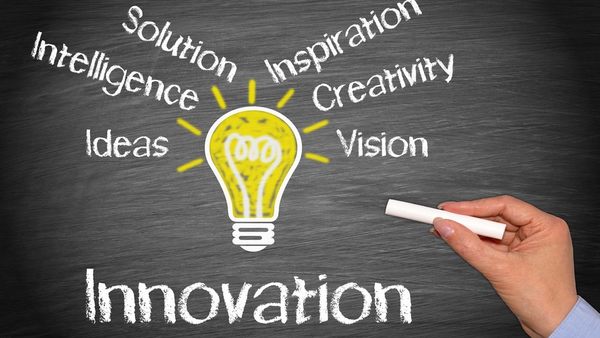 Last week in class we held a debate answering the question, “Does innovation lead to happiness?”. Our side held the negative stance– human innovations prevent happiness. For the most part, I believe that the innovation of ideas and materials can lead to a happier lifestyle. But honestly, the more I read into Rousseau’s discourse, the more I find myself understanding and accepting some of his viewpoints.

We live in a world where innovation is almost synonymous to satisfaction and happiness. Let’s take a look at Apple. Companies such as Apple are always manufacturing and releasing products better than its predecessor. Apple changed the world with the Macintosh in 1984, then the iPod in 2001. In 2007, Apple’s release of the iPhone was a game-changer in the smartphone industry. (Ironically, the first critics believed the iPhone would be unsuccessful due to the lack of a physical keyboard) And now its recent “innovation”, the iPhone 7 and the removal of the headphone jack. Corporations like Apple have always capitalized from their product’s simplicity and convenience. 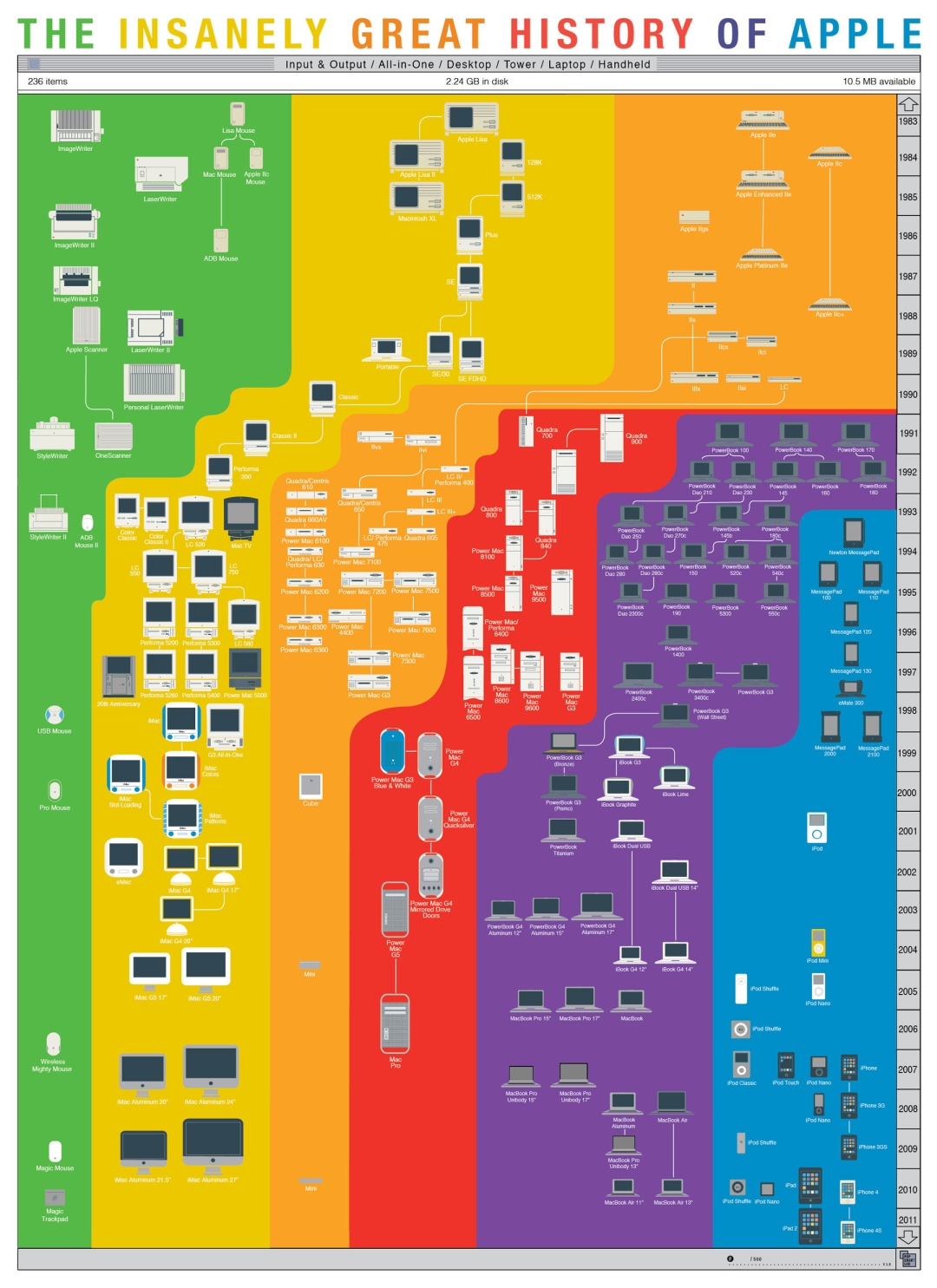 Since I grew up at a time where innovation is considered the key to success, it is very bizarre for me to hear and even argue that human innovation actually prevents us from achieving happiness. I’ve been taught that the simpler the life the better the life. But what do these innovations actually have to offer. From what I’ve read and understood from Rousseau, these innovations have corrupted the mindset of humans. While yes, Apple products have made our lives so much easier and simpler it has also added idleness, luxury, and vanity. Nowadays, people compete to purchase only the best smartphones. People literally camp-out days before the release to be one of the first people to buy and show off their new phone. We now spend the majority of our time using smartphones that we have become dependent to it. We rely heavily on these phones for communication, navigation, and information. Arguably, these phones have become a source for people’s “happiness.” And in a way, we have lost touch of ourselves.

View all posts by walyssad

One thought on “Does Innovation Equal Happiness?”